May 12 2021​
by Silviu “Silview” Costinescu
Maybe you’ve been just like myself, too tired to be surprised or very concerned with the new wave of magneto-vaxxers. But we have to make the effort to take this as it most likely is: super-serious.


UPDATE: SOMETHING BIG IS HAPPENING! Youtube censorship entered overdrive, they’ve deleted us a second video on this in 24h, this time it was THE Ben Swann investigation on DARPA’S MAGNETIC MIND CONTROL PROGRAM. both my channels are hanging on a thread now.​

i’M NOT SAYING “SPREAD MY LINK,” BUT SPREAD THE INFO THAT SOUNDS RIGHT TO YOU AND DO IT NOW!​

CLICK HERE TO WATCH OUR SECOND VIDEO DELETED BY YOUTUBE IN ONE DAY
Proof that this is serious: as I was wrapping this report up, YouTube has just deleted my COMEDY take on this, proving that we struck a chord.
Video still available on our Odysee Channel. Also below

MY RESPONSE TO YOUTUBE’S CENSORSHIP IS SIMPLY WAR. INFORMATIONAL WAR. WE’RE SETTING THIS ON TURBO TOO.
PLEASE SUPPORT!

Thanks Tim Truth for sparking my investigation and following up!
HERE you can watch his latest compilation of vaxxers turning into fridge doors
If next minute all vaxxtards turn into transformer drones, I’m not going to be very surprised, rather amused. But i should be concerned.
I am concerned with sticky vaxxers because most likely there’s some magnetogenetics involved. It’s almost impossible that this is not the explanation for the new Internet sensation.
Earliest academic mention of magnetogenetics I found comes from China, but in the meantime I’ve learned this goes back to 2010 and beyond, more updates soon:

MAGNETOGENETICS – ISN’T THIS WHY VAXXERS TURN INTO FRIDGE DOORS AND MAGNETS STICK ON THEM?!

If next minute all vaxxtards turn into transformer drones, I’m not going to be very surprised, rather amused. But i should be concerned. I am concerned with sticky vaxxers because most likely… 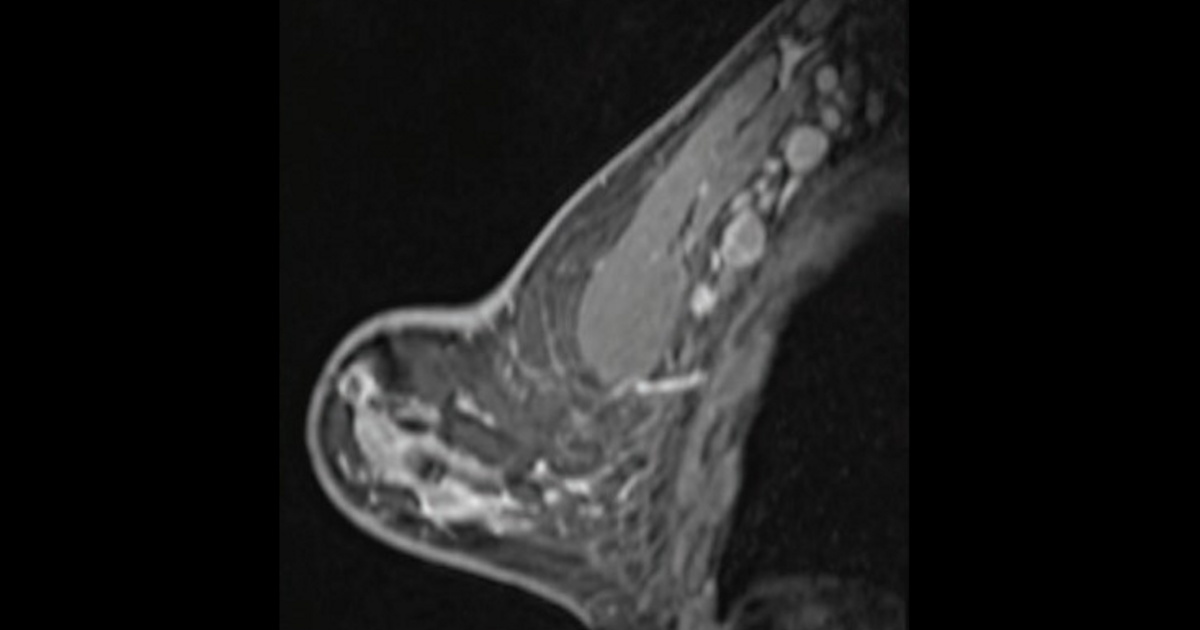 Researchers are warning that the COVID-19 vaccine can manifest on imaging in ways that appear to be disease, according to two studies published February 24 in the <em>American Journal of Roentgenology</em> and <em>Radiology</em>.

Researchers are warning that the COVID-19 vaccine can manifest on imaging in ways that appear to be disease, according to two studies published February 24 in the <em>American Journal of Roentgenology</em> and <em>Radiology</em>. 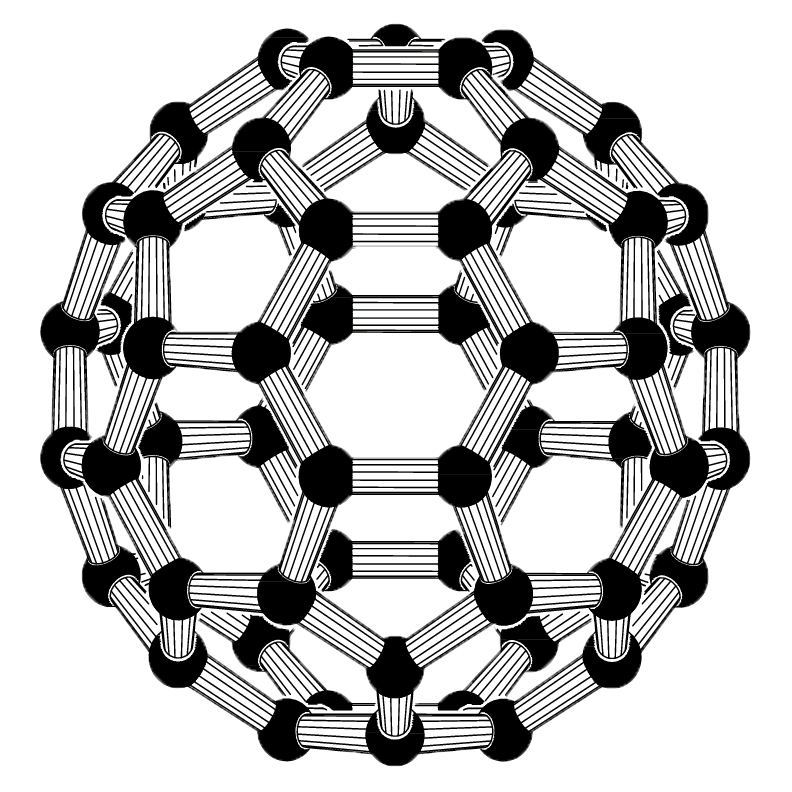 mediated gene delivery. BALB/c mice were immunized with HIV-1 gag DNA to assess the relative ability to prime antibody and T-cell responses. Mouse TA muscle was routinely processed and was stained with hematoxylin and eosin. The results show that gene-gun delivery of DNA is an effective method applicable for improvement in immune responses. 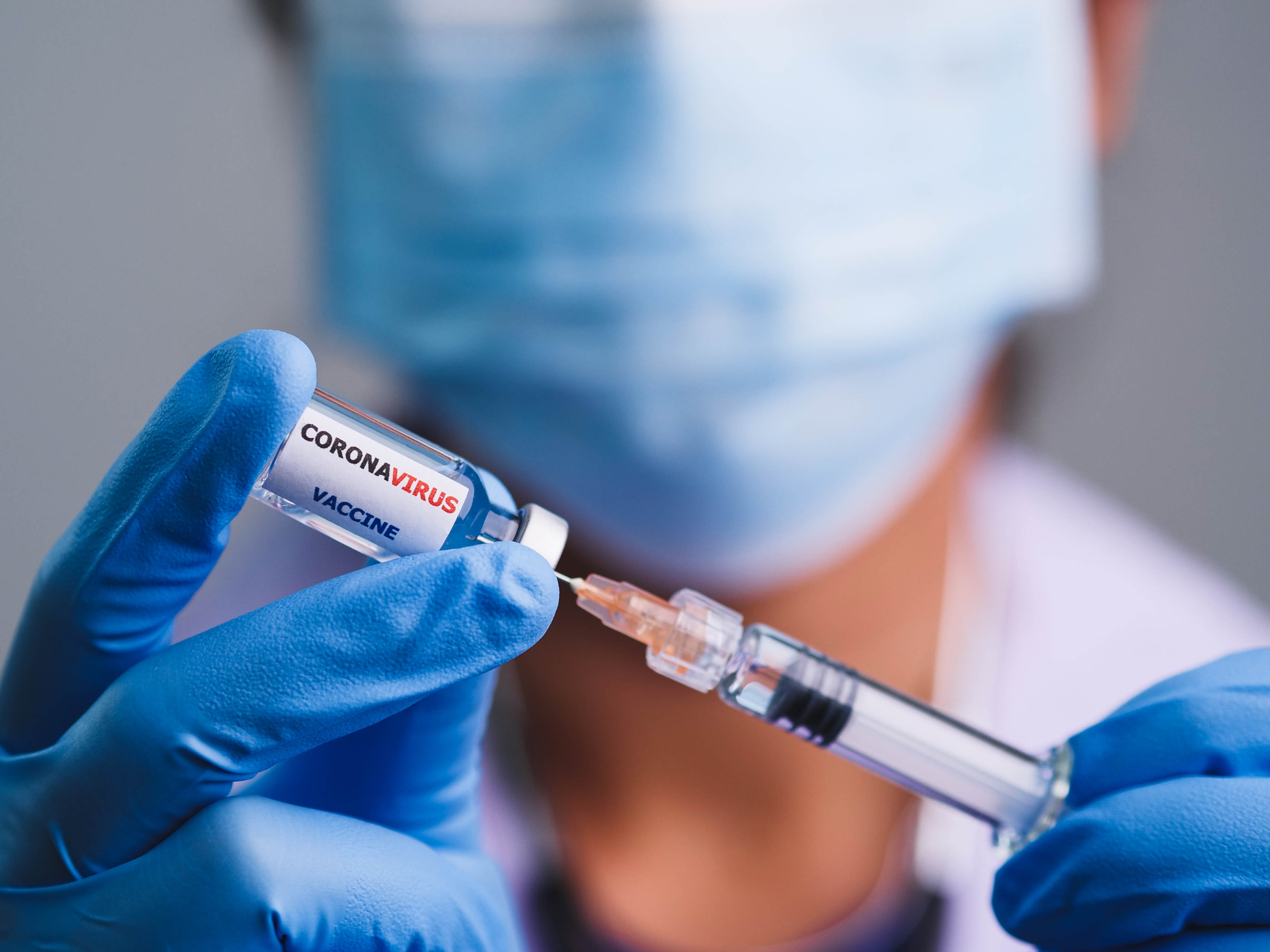 Experts have invalidated claims that magnets can stick to your arm after receiving a COVID vaccine shot. 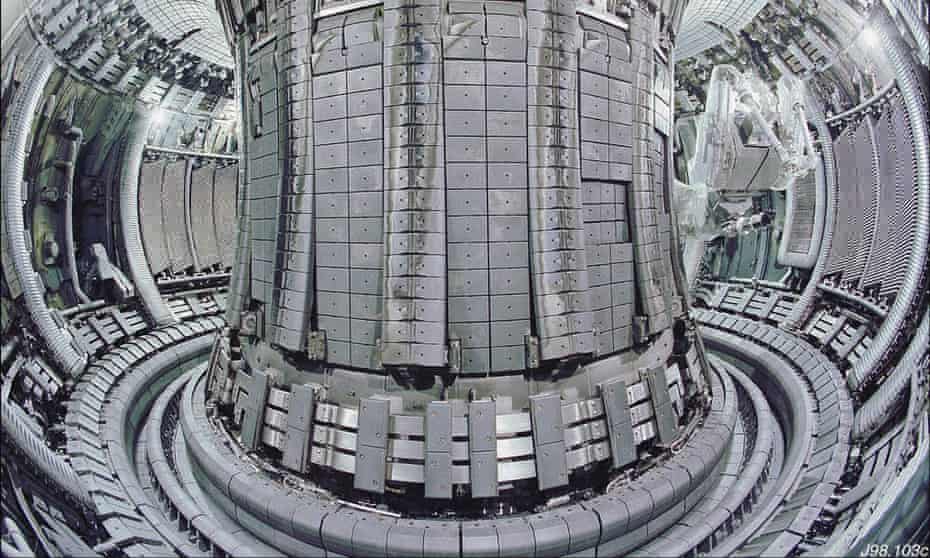 Researchers in the United States have developed a new method for control
ling the brain circuits associated with complex animal behaviours, using genetic engineering to create a magnetised protein that activates specific groups of nerve cells from a distance.

Understanding how the brain generates behaviour is one of the ultimate goals of neuroscience – and one of its most difficult questions. In recent years, researchers have developed a number of methods that enable them to remotely control specified groups of neurons and to probe the workings of neuronal circuits.
The most powerful of these is a method called optogenetics, which enables researchers to switch populations of related neurons on or off on a millisecond-by-millisecond timescale with pulses of laser light. Another recently developed method, called chemogenetics, uses engineered proteins that are activated by designer drugs and can be targeted to specific cell types.
Although powerful, both of these methods have drawbacks. Optogenetics is invasive, requiring insertion of optical fibres that deliver the light pulses into the brain and, furthermore, the extent to which the light penetrates the dense brain tissue is severely limited. Chemogenetic approaches overcome both of these limitations, but typically induce biochemical reactions that take several seconds to activate nerve cells.

Remote control of brain activity with heated nanoparticles
The new technique, developed in Ali Güler’s lab at the University of Virginia in Charlottesville, and described in an advance online publication in the journal Nature Neuroscience, is not only non-invasive, but can also activate neurons rapidly and reversibly.https://www.youtube.com/watch?v=iHTpJNSNFlc

Several earlier studies have shown that nerve cell proteins which are activated by heat and mechanical pressure can be genetically engineered so that they become sensitive to radio waves and magnetic fields, by attaching them to an iron-storing protein called ferritin, or to inorganic paramagnetic particles. These methods represent an important advance – they have, for example, already been used to regulate blood glucose levels in mice – but involve multiple components which have to be introduced separately.

The new technique builds on this earlier work, and is based on a protein called TRPV4, which is sensitive to both temperature and stretching forces. These stimuli open its central pore, allowing electrical current to flow through the cell membrane; this evokes nervous impulses that travel into the spinal cord and then up to the brain.

Güler and his colleagues reasoned that magnetic torque (or rotating) forces might activate TRPV4 by tugging open its central pore, and so they used genetic engineering to fuse the protein to the paramagnetic region of ferritin, together with short DNA sequences that signal cells to transport proteins to the nerve cell membrane and insert them into it.